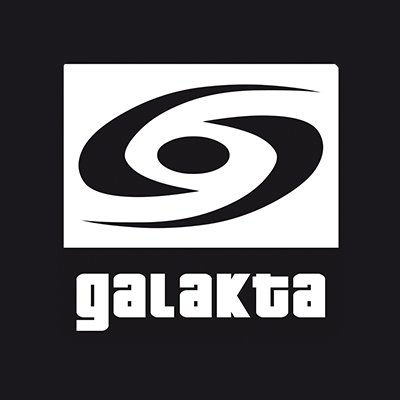 Galakta
The far future. Humanity is long extinct. Its place has been taken by many new races from across and beyond this galaxy. Peace is preserved only by the Galactic Council of Elders maintaining a balance of power among ambitious races. And each of these secretly seeks to discover new technologies that would grant them dominion over the Universe.

One day, a huge, devastated spaceship appears suddenly in space, with the name "Andromeda" marked on its side. It seems that Andromeda is the abandoned wreck of a spaceship from an ancient, vanished race. Every modern race knows that these Ancients had fantastic technologies far beyond those now known, and many wish to seize the ship's secrets for themselves. The Galactic Council has authorized an exploration team composed of scientists from different races, but while they’ll all go aboard together, they each represent a race with its own interests and goals...

Andromeda is a board game with an interesting action selection system based on the "I split, you choose" idea. One player rolls dice and splits them into two groups, but another player chooses which group will be assigned to which action.
Andromeda is a strategic board game for 2-4 players. Players collectively explore a spaceship belonging to an ancient civilization thus trying to secure long-forgotten technology that might help their races in dominating the universe. Additionally, each player tries to fulfill missions given by his superiors as they bring him ever closer to victory.
Share Share on Facebook Tweet Tweet on Twitter Pin it Pin on Pinterest
x