Advance and Retreat: Personal Experiences in the United States and Confederate States Armies 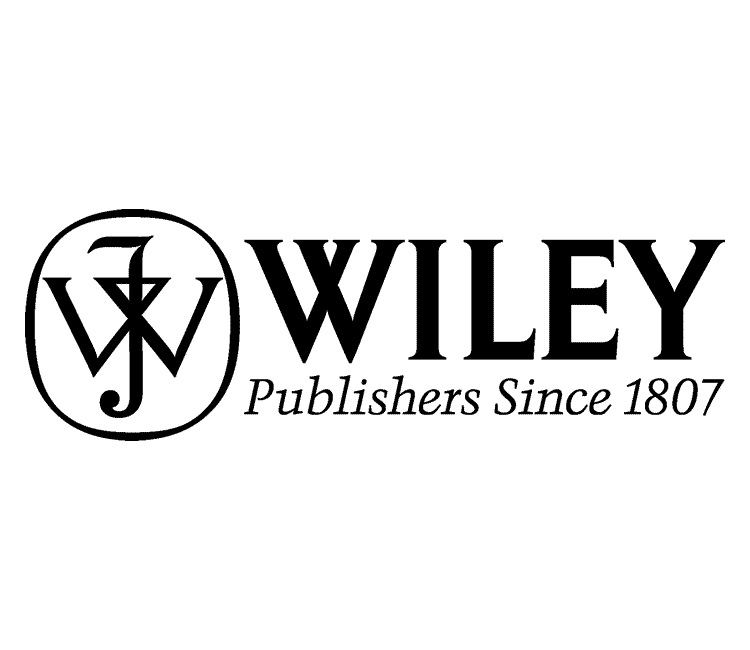 The military autobiography of the Confederacy's most controversial general, from his 1853 graduation from West Point and subsequent duty in California and Texas (mainly on exploratory missions). Born a southern aristocrat, Hood unswervingly supported the Confederacy but was widely viewed as reckless with his commands. Hood lost an arm at Gettysburg, a leg at Chickamauga and Atlanta to Sherman.

John Bell Hood may be the South's most famously unfortunate soldier. With his reckless charges that broke Union defenses at Gaines's Mill, Second Bull Run, South Mountain, and Antietam, Hood became the beau ideal of the Southern cavalier. However, his heroics contained the seeds of his own downfall: trusting too much in sheer courage and dash, Hood schemed against General Joseph E. Johnston and supplanted him as commander of the Army of Tennessee in the defense of Atlanta; Hood's suicidal charges at Franklin and Nashville destroyed his army. Hood was, if nothing else, fiercely courageous; he lost both an arm and a leg in combat, and finally had to be strapped to his horse to ride. In Hood's recollections, we find his unwavering loyalty to the Confederate cause and his unshakable admiration for Lee and Davis. We can follow his implacable dislike for his former friend and comrade, Joe Johnston, as well as his penchant for blaming reverses on his subordinates. Like many of the surviving Confederate generals, Hood believed that somehow the Confederacy would have triumphed were it not for the mistakes and negligence of others. In 1879, bankrupt and the father of eleven children, he lost his wife and eldest daughter, and his own life to the same yellow fever that had ruined his business. General P. G. T. Beauregard arranged for the publication of Hood's memoirs to benefit Hood's orphaned children. Bruce J. Dinges is director of publications at the Arizona Historical Society. His articles on the history of the West and on the Civil War have appeared in numerous journals.