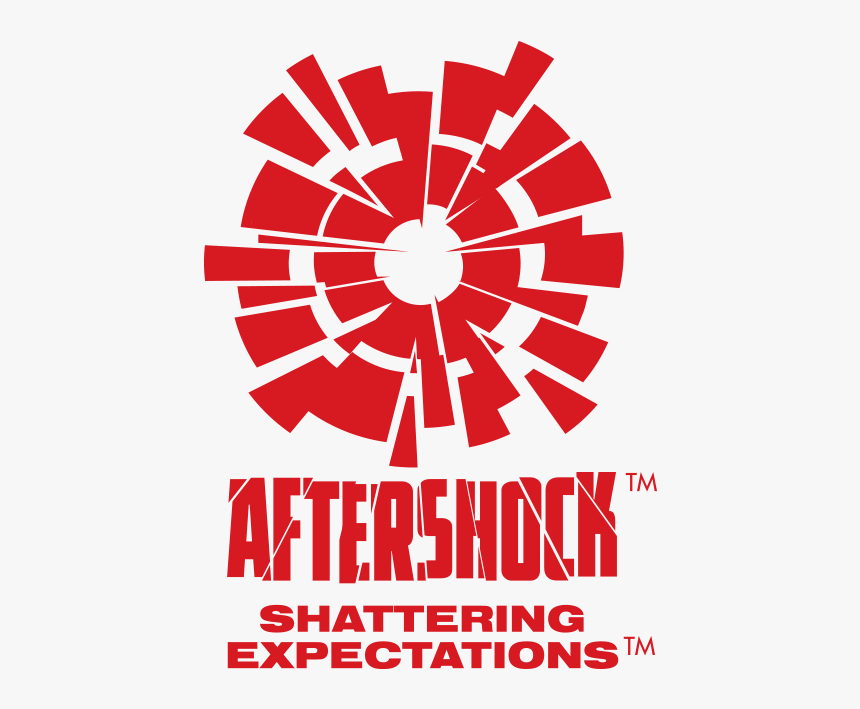 Aftershock Comics
Collecting the first five issues! A middle-aged man has suddenly transformed into a teenage super hero. If it happened to you, would you ever change back? Chris Vargas is a middle-aged man with a hacking cough, an obsolete job, and a bombastic secret: whenever he likes, he can transform into the teenage superhero Captain Kid! In this, his first recorded adventure, he encounters Helea, a mystery woman who knows more about him than he does, and
Halliday, a mad businessman with a catastrophic weapon! From Mark Waid
(SPIDER-MAN, DAREDEVIL & DC COMICS' KINGDOM COME), Tom Peyer (THE ATOM),
Wilfredo Torres (JUPITER'S CIRCLE), and Brent Peeples (TMNT) comes the BRAND NEW
series that HAD to be told at AFTERSHOCK.
Share Share on Facebook Tweet Tweet on Twitter Pin it Pin on Pinterest
x