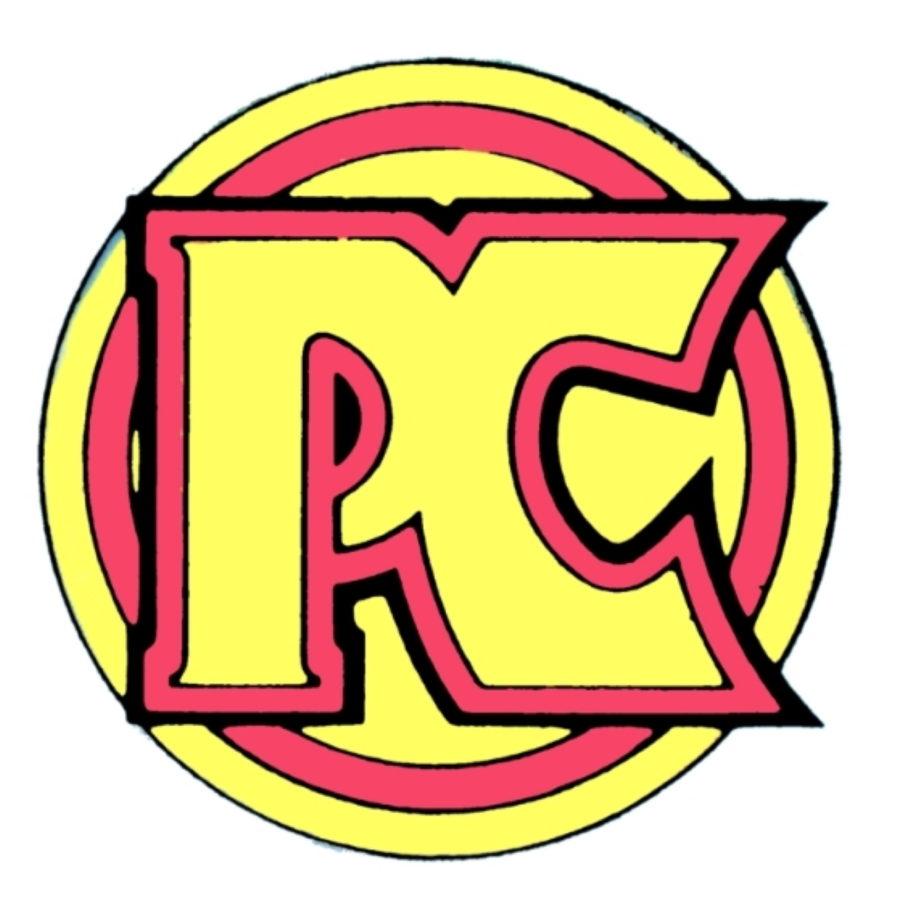 One of the final series from legendary artist Jack Kirby. Interstellar law officer Captain Victory battles menaces from space such as the Insectons, replacing his body with a fresh clone whenever it gets badly damaged. This series launched both Pacific Comics and the independent, creator-owned trend in comics publishing. Even Captain Victory lacks the power to disobey The Voice from the cosmos. The Voice; Rainmaker. 32 pages, Full Color.