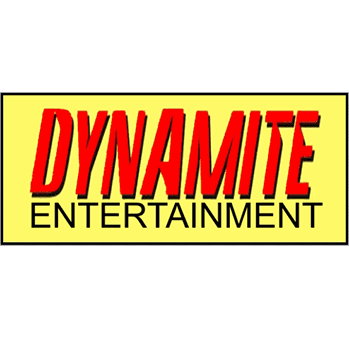 Acclaimed New York Times Bestselling author Charlaine Harris, the writer of the Sookie Stackhouse series, has joined the Dynamite Entertainment family with the first book of her hit Harper Connelly series, Grave Sight.
For the past five years, readers have been thrilled by the Harper Connelly series which follows a woman who has what you might call a strange job: she finds dead people. She can sense the final location of a person who's passed, and share their very last moment. The way Harper sees it, she's providing a service to the dead while bringing some closure to the living — but she's used to most people treating her like a blood-sucking leech. Traveling with her step-brother, Tolliver, as manager and sometime-bodyguard, she's become an expert at getting in, getting paid, and getting out fast. Because for the living it's always urgent — even if the dead can wait forever.
At the age of 15, Harper Connelly was struck by lightning, an event that gave her the ability to find the dead and see how they died. Since then, Harper's scratched out a living selling her services to anyone with a checkbook. It's not the best life, but it beats the alternative — at least until Harper and her brother Tolliver roll into Sarne, Arkansas and find themselves embroiled in a murder mystery!