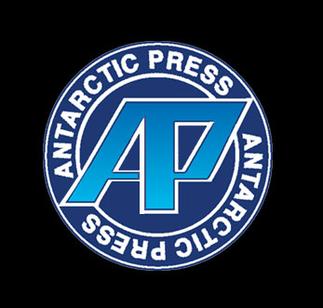 The debut miniseries of Moores Far West, fantasy adventure set in a steampunk West populated with magical creatures and desperadoes. Meg and Phil have a showdown with Voss and his dragon when they try to hijack another train. Meanwhile, Meg figures out who else has been trying to kill her this whole time. Final issue of the series; followed by Far West (2000 2nd Series) #1.