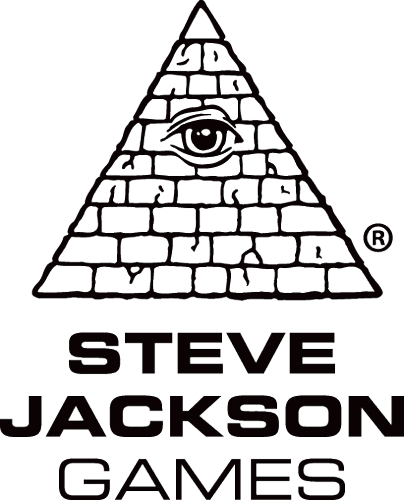 Steve Jackson Games
The first expansion for Munchkin Warhammer 40,000 is here! This 112-card set features two fan-favorite Armies: the devoted and deadly Adepta Sororitas (Sisters of Battle) and the mysterious, inhuman T’au. Fight for the honor of the Emperor or strive to achieve the Greater Good . . . either way, you’ll be working against the forces of Chaos as you try to be the first player to Level 10!

Key Features
• Expands Munchkin Warhammer 40,000 to a total of eight Armies - or ten if you also include Munchkin Warhammer 40,000: Savagery and Sorcery!
• Expansions are independent – add them in either order. Or add them both at once!
• Illustrated by principal Munchkin artist (and extreme Warhammer fanboy) John Kovalic, and designed by Munchkin Line Editor Andrew Hackard in consultation with Games Workshop.
Share Share on Facebook Tweet Tweet on Twitter Pin it Pin on Pinterest
x