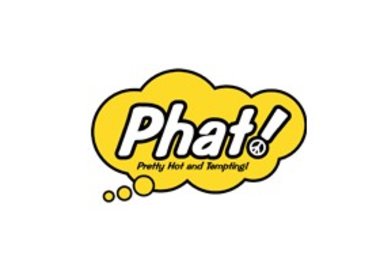 ﻿This cute little figure came to us as a trade-in.  We opened the box and verified that all the contents were in place.

"Okay, okaaay! Let me show you a little of what I can do!"

Phat! Company teamed up with the garage kit dealer 'RyunRyunTei' Toona Kanshi to co-develop a new generation of action figures known as the Parfom series! The next figure to join the series is the upgraded third Shiratsuyu Class Destroyer from Kantai Collection -KanColle-, Murasame Kai!

She comes with both a double barrel turret and a single barrel turret to hold in her hands which can also be held by the strap around her body. The anchor attached to a chain is also included as well as a "teruteru bouzu" doll for keeping the rain away are both included as well as a selection of hand parts. Be sure to display her with the previously released sister ships Parfom Shigure Kai-II and Parfom Yudachi Kai-II as well as the upcoming Parfom Shiratsuyu Kai!