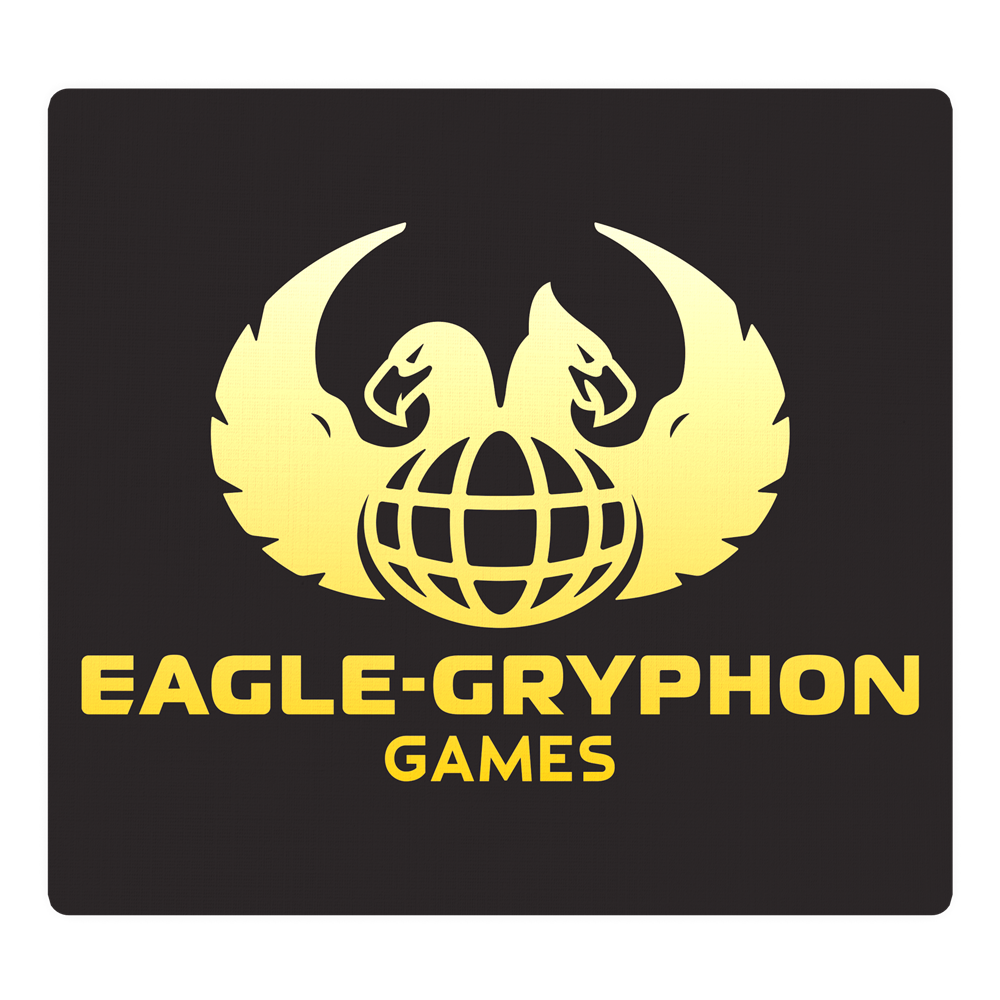 Pick-a-Polar BEAR features the same gameplay as his southern cousins Pick-a-PIG and Pick-a-DOG, but with two new variants! The southern cousins were the 2013 award winners for “the 2013 Party Game of the Year” from the Creative Child Awards and a "Recommended by Mensa" selection at Mind Games 2013

The Nanuks are determined—they don't want to become sitting "bears" due to global warming. Sourcing a supply of canned fish may be a way to survive the diminishing sea ice. At least it gives them a very good reason to travel all the way from the North Pole to party with their doggie friends down south!

Variant 1 - Hold the leading player back! The player, who has just successfully obtained the most cards in the preceding round, is not allowed to grab a card that is identical to its previous card.

Variant 2 – The Set-Up Delight. The “Set-Up Delight” turns the preparation of each round into a buzz of excitement. Try it!