Sentinels of the Multiverse: Celestial Tribunal 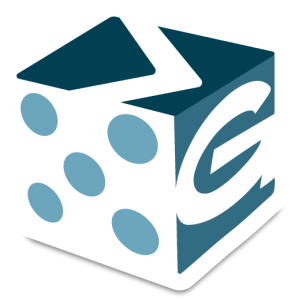 In the far reaches of space drifts a colossal, unmanned manufactory shaped like a sword. None know the true origins of the vessel, but it`s posited that some ancient alien race built the factory and its rules to act as judge, jury, and executioner for their home planet. The ship has an impartial A.I. that judges the actions of sentient lifeforms it encounters. Then, if it senses any impropriety, it dispenses its executioners. An environment mini-expansion for the Sentinels of the Multiverse Card Game, Celestial Tribunal includes a unique, 15-card deck and a divider card.