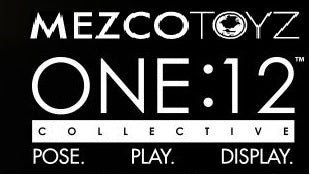 "Mirror, Mirror" is considered a classic among classics, in which Kirk, McCoy, Uhura, and Scotty end up in a parallel universe thanks to another one of those pesky transporter malfunctions.  As often as those things mucked up, you'd think they'd be far less inclined to use them. In this universe, authoritarian rule is the hallmark of civilization, and the 'evil' Spock plays a major role in resolving the episode.