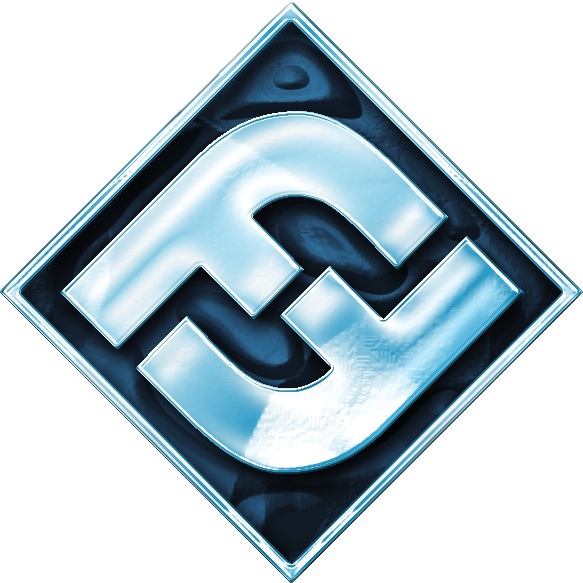 Imperial Assault casts you and your friends into the climatic events following the Death Stars destruction above Yavin 4, and offers two full game experiences within the Star Wars saga. In the campaign game, you and up to four other friends play a series of thrilling missions woven together in a narrative campaign, and in the skirmish game, you and your opponent muster your own strike teams and battle head-to-head over conflicting objectives. Whether you play as a hero of the Rebellion and fight alongside iconic characters like Luke Skywalker and Han Solo, or command the seemingly limitless armies of the Galactic Empire, youll enter the Star Wars universe in Imperial Assault. As an added bonus, Imperial Assault includes the Darth Vader Villain Pack and the Luke Skywalker Ally Pack. These figure packs mark the first expansions for Imperial Assault, adding sculpted plastic figures with new campaign and skirmish missions. Imperial Assault contains: A learn to play rulebook, a rules reference, a campaign guide, and a skirmish guide 34 detailed plastic figures 59 double-sided map tiles Eleven custom dice Over 250 cards Over 150 assorted tokens The Luke Skywalker Ally Pack and the Darth Vader Villain Pack