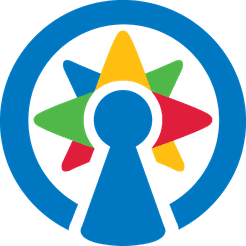 LudiCreations
Gods and Goddesses are mercurial beings, given to jealousy and treachery, but they can also possess compassion and valor. Who among the pantheon can win enough glory among their believers so that their story of mythic victory can be passed down through the generations? In They Who Were 8, players take actions that represent a bard`s retelling of the ancient story of `They Who Were 8`. They may also call upon the powers of their Gods to control the narrative and establish their version of the saga as the one told for eternity.
Share Share on Facebook Tweet Tweet on Twitter Pin it Pin on Pinterest
x