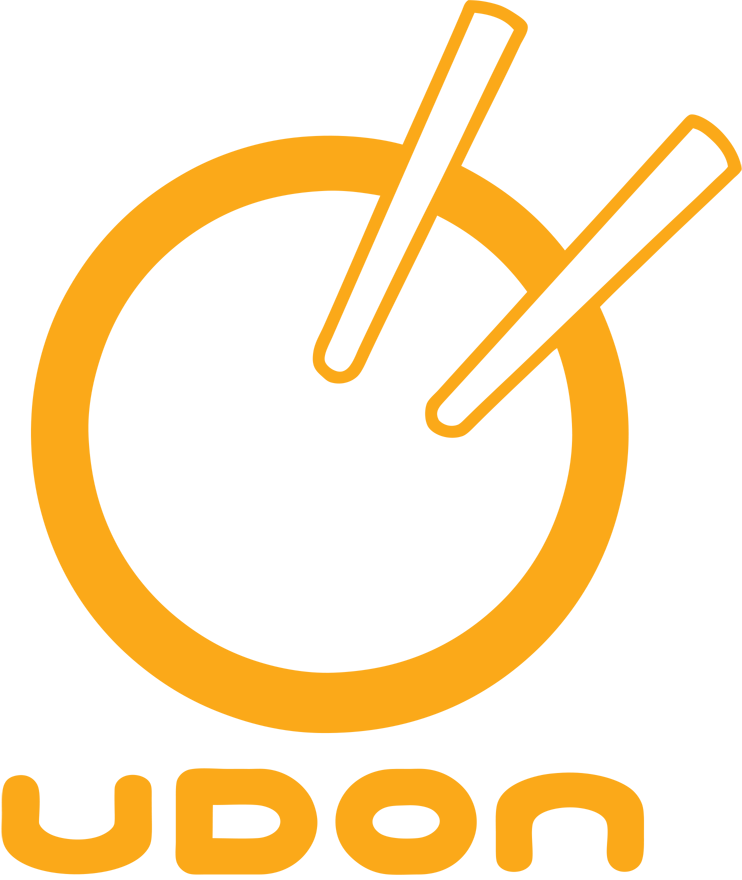 Udon Entertainment
A royal maid named Ana, and a nearby kingdom’s young prince, Zelos, have been accidentally bound together by a magical curse. The two 15-year-olds are now each only 10 years of age! They both retain the ability to transform back to their original age, but at the cost of knocking the other down to a mere 5 years old! Now the age-shifting pair must search for a way to break the curse, while also trying to save their two kingdoms from disaster!
Share Share on Facebook Tweet Tweet on Twitter Pin it Pin on Pinterest
x