Street Angel: Superhero For A Day 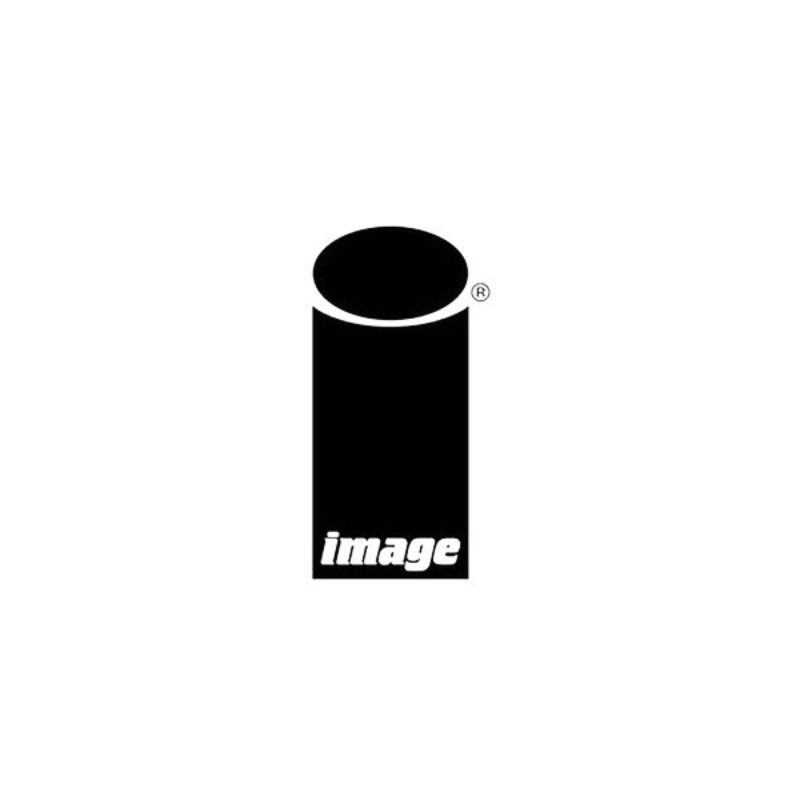 Jesse knows the pressures of being the girl who always saves the day and she’s okay with it. It’s just who she is. But when she and her friends stumble across a powerful alien artifact - they soon realize that being a superhero isn’t all fun and games.

Is this an alien plot to destroy their friendship or will Jesse hock the artifact for a couple of hot dogs?

PRAISE FOR STREET
ANGEL:
"Jim Rugg and Brian Maruca’s STREET
ANGEL stars my favorite comic-book hero of the 21st century, and features some of the coolest artwork I’ve ever seen." —Brian K.
Vaughan

"Jesse, a.k.a. Street Angel is a rare gem in the male-dominated world of comic book characters. When you finally find a comic book hero that is female, skateboards, and kicks ass, that's when you know young girls out there now have a strong super hero to follow. STREET ANGEL
shows girls that they can be anything they want to be, including someone who saves the world and fights injustices, one bad guy at a time. She also defies female stereotypes right and left, and that is pretty darn cool."
-Cindy Whitehead, founder of Girl is NOT a
4 Letter Word

"STREET ANGELl remains as charming, inventive, and pitch-perfect as it was in the beginning. An indie-comics classic!"
-Hope Larson (Compass
South, Batgirl)

“I thought I didn't like comics about kicking ass, but it turns out I REALLY like comics where the ass-kicker is a 7 year old girl. A+++ more ass-kicking please.”
-Eleanor Davis (Libby's Dad, How to Be Happy)

"With great style and flair,
Rugg delivers another stellar story of the ever-sassy Jesse Sanchez a.k.a.
Street Angel. Jam-packed with tween angst, humor, action, and fun, this book is a must-read for the rebel set."
-Cecil
Castellucci (Shade, the Changing Girl, The PLAIN
Janes)