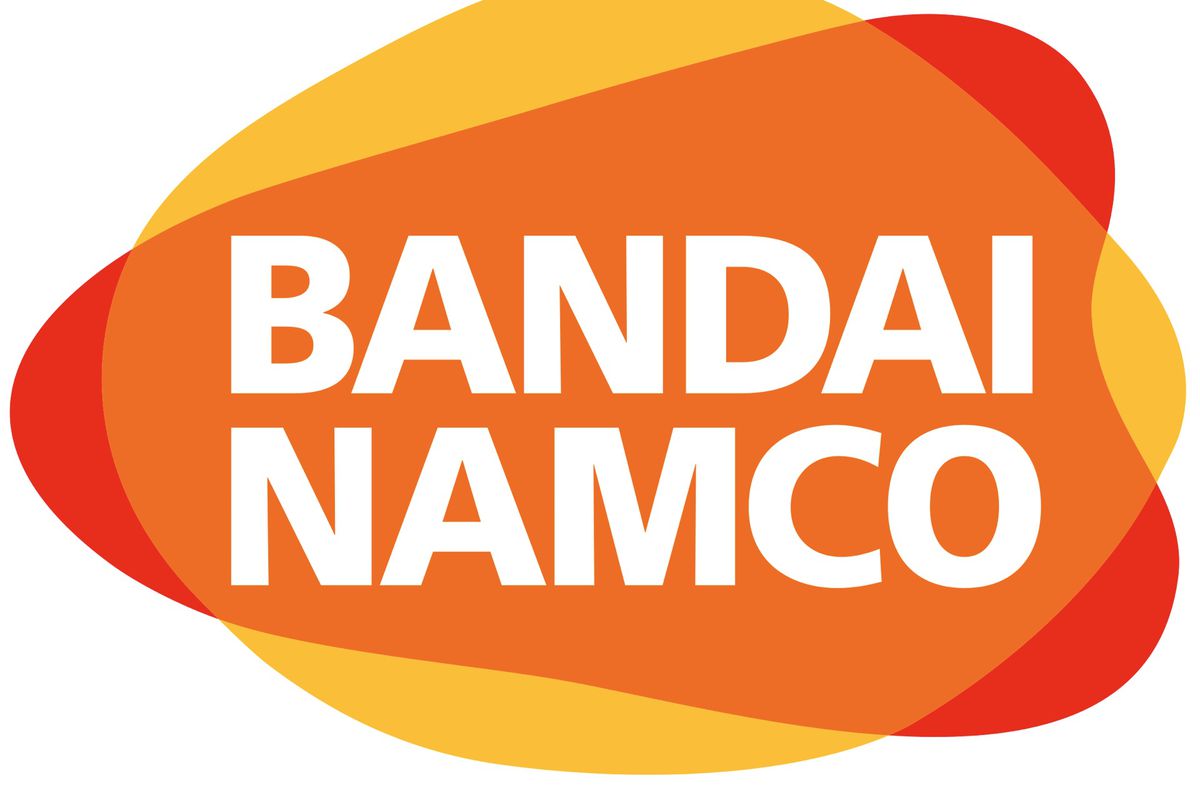 Long awaited characters from the Digimon Adventure 02 anime (2000), are now here! Cards from this set work perfectly together with two Starter Decks being released at the same time! Character that boasts top-class popularity among Digimon fans will make their debut for the first time! In addition, we included a wide variety of our beloved Digimons from the TV series and the game series. This set contains the debut of multicolor cards, a core gameplay element of this set and the two Starter Decks. Multicolor cards will expand gameplay strategies like never before, bringing newfound excitement to players!