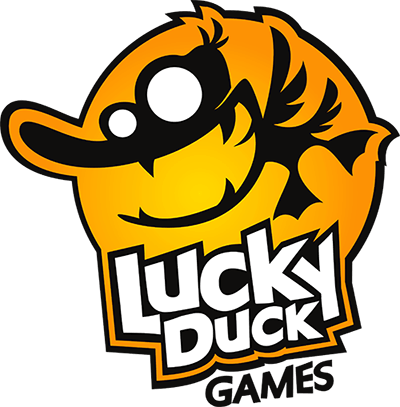 Fruit Ninja: Combo Party is a 3 to 6 player game mixing drafting, push your luck and dexterity!

Each turn is composed of two phases:

At the end of the turn, people pass their decks to the person on their left!

A Kickstarter campaign was initiated for a series of 3 games based on the popular app game. Having not met the expected goals, the campaign was terminated. From the 3 games announced, only 1 made it to print: Fruit Ninja: Combo Party.