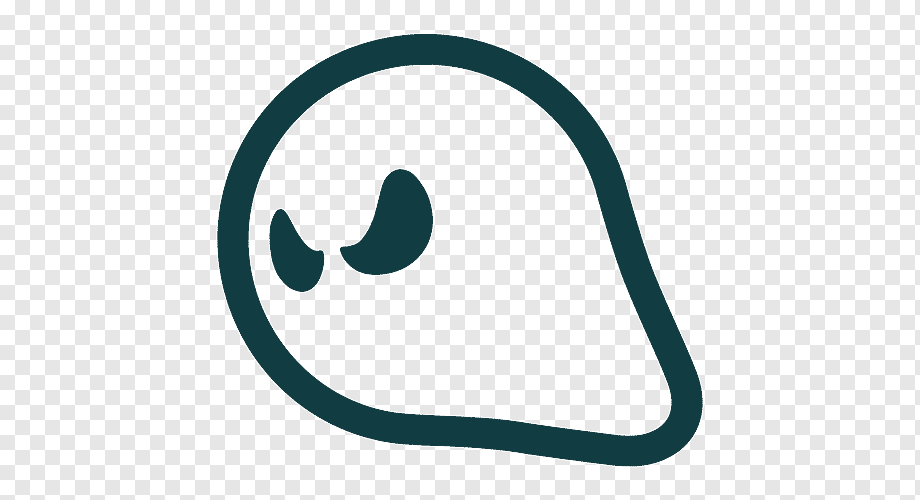 Gatecrasher is a lighthearted high-tech and high-fantasy role-playing game. There are many PC races, including doppelgangers, elves, humans, lycanthropes, ogres, and wyverns. Each character has special abilities and super-normal powers such as telepathy, spell-casting, or cybernetic enhancements. Using the FUDGE game system, the Gatecrasher game is flexible and easy to play.

In the Gatecrasher universe, High Tech and High Wizardry struggle for supremacy. Armored knights board space shuttles to pursue their chosen dragons across the solar system. Angels uphold the ideals of truth and justice; demons connive to make a quick buck. Lycanthropes on Saturn's moons howl at the full planet overhead while cybernetic orcs inspect their power armor in preparation for storming a wizard's enclave...

Gatecrasher is a lighthearted high-tech high-fantasy role-playing game. Player characters may be of a variety of races, including elves, humans, ogres, and wyverns. Each character has special abilities and supernormal powers such as telepathy, spell-casting, or cybernetic enhancements.

This book provides all the rules and campaign background needed to play. (Six-sided dice, percentile dice, and optional FUDGE dice not included.) Based on the FUDGE game system - a skill-based RPG that emphasizes role-playing over rules - the Gatecrasher game is flexible and easy to play.