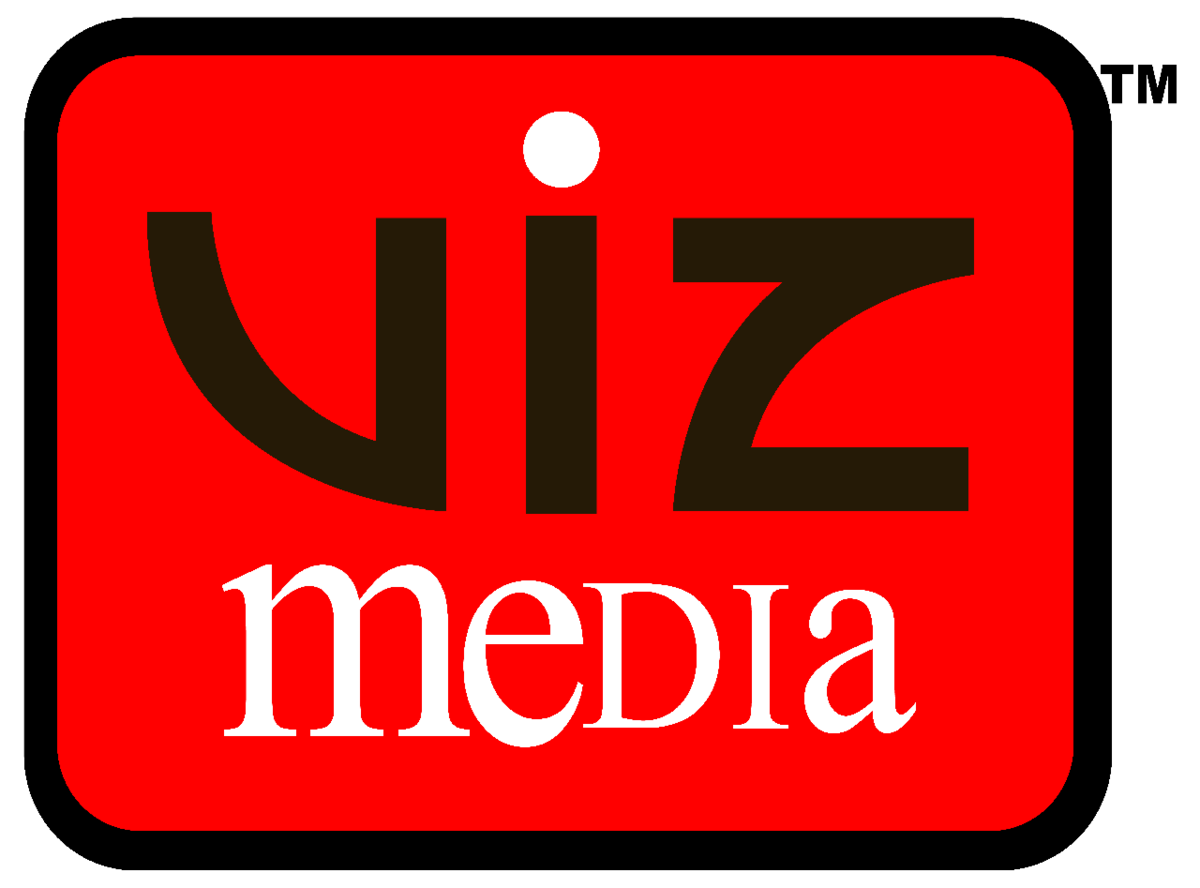 VIZ Media LLC
Our hapless heroine Hatsumi's romantic woes are put on hold (only momentarily, though) to provide ample time for her little sister Akane to experience the sweet sting of teenage love herself. She's tried flirting, she's tried being rude, but no matter how hard she works at it, Akane just doesn't seem capable of getting shy (and dorky) and cute (but still dorky) Subaru to come clean about his feelings. Will a box of Valentine's Day chocolate bring these two mixed-up kids together, or will Subaru forsake the look of love and watch Gundam reruns instead? Later, Ryoki gets some shocking news from his father and learns more than he wanted to know about his parents' tawdry past -- as well as their tangled relations with Hatsumi's and Azusa's folks too! All this and more in Miki Aihara's Hot Gimmick -- one of the most talked about shôjo manga from Japan!
Share Share on Facebook Tweet Tweet on Twitter Pin it Pin on Pinterest
x