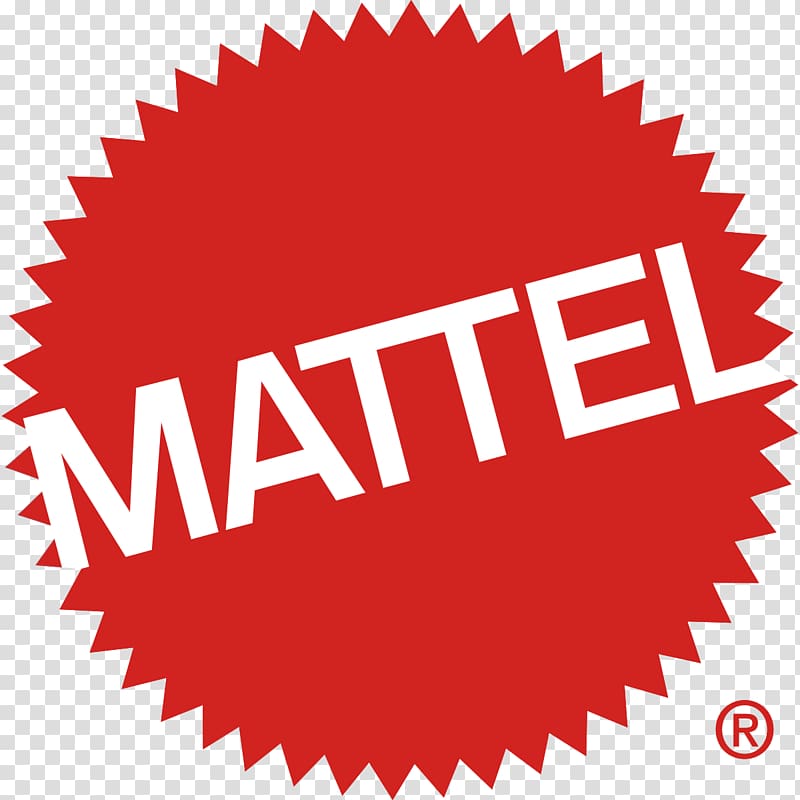 Get up close and wild with these Uncaged Rowdy Roars dinosaur figures inspired by the thrilling action and adventure of Jurassic World Dominion! This Velociraptor 'Beta' interactive figure brings a whole new dimension to human and dinosaur relations, as it is touch-activated to MOVE, CHOMP and ROAR! With an intense gaze and stylized design, colors and textures, it makes a great wild addition to any dinosaur collection. A pat on the head results in unpredictable chomps and roars! Kids can stroke the figure under the chin to make it wobble toward them with sound.

This particular figure has a familiar look but is based on an exciting new dinosaur introduced in Jurassic World Dominion. This electronic toy stands about 7 inches tall and makes a great gift for daring dinosaur lovers ages 4 years and older. Colors, dimensions and decorations may vary.