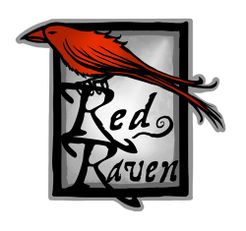 Klondike Rush is a bidding/stock game in a gold rush setting in which players build mines along different routes. Players also get a chance to score a big reward if they hunt down a wild monster that's been scaring the miners...

Hunt for fortune and a mysterious snow beast in the frozen north.

Explorers have discovered gold on Mount Titan! Four mining
companies rush to grab the fortune, even as reports emerge
of an abominable snow beast capturing miners and destroying
camps. Will you strike it rich as you invest in and guide the endeavors of each company? Will you hunt down the snow beast
and claim the cash reward for its capture?