UPDATE:  Now, let's talk Buy-a-Box. This card is massively powerful, even in a land full of behemoths: Godzilla, King of the Monsters. 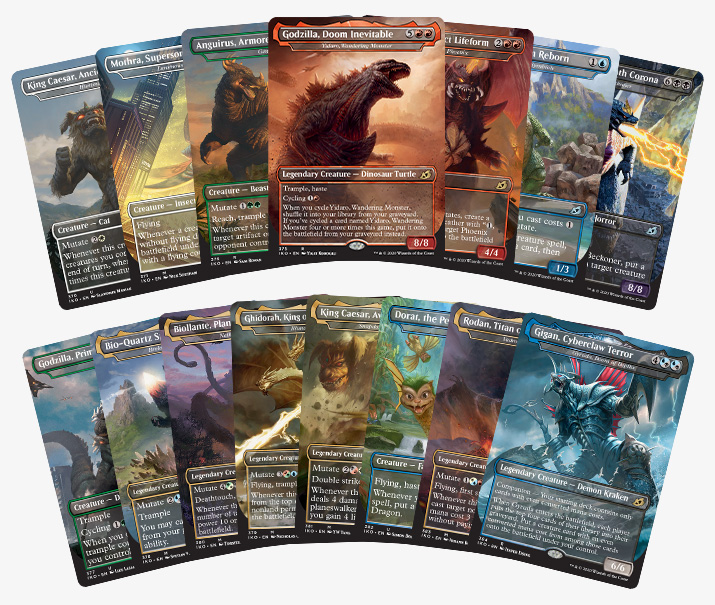 And remember that, if you preorder Ikoria: Lair of Behemoths not only will we ship you the Buy-a-Box promo in the mail but we'll also send you a code for items on Magic: The Gathering Arena that will let others know you support your LGS, Free Range Pumpkins.