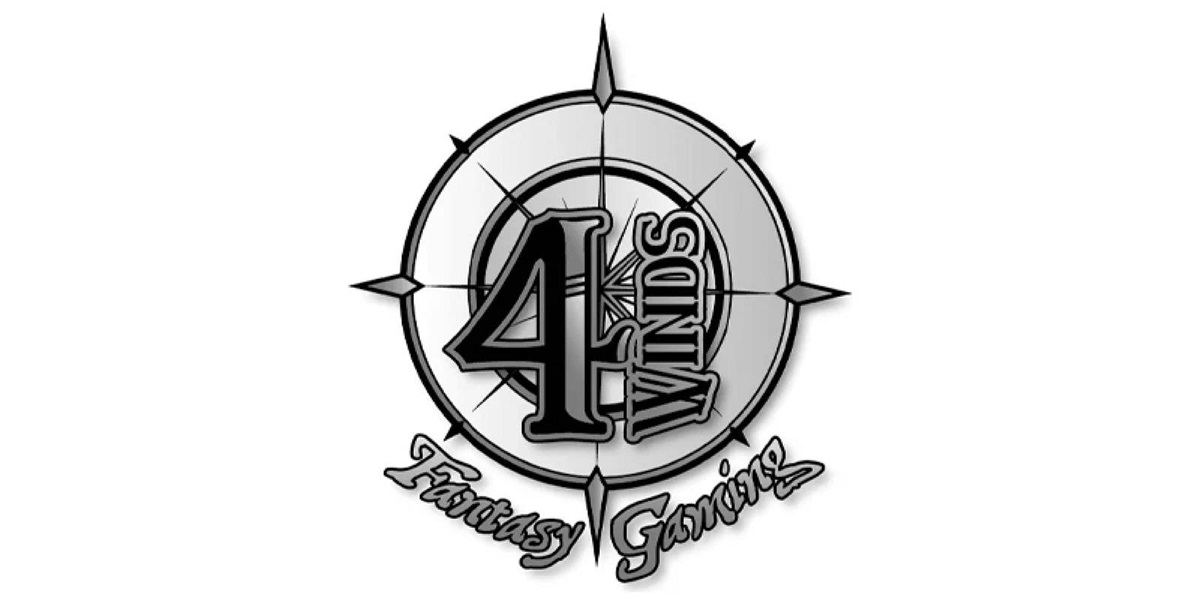 From the dawning days of the Second World War to the present day, the dynamic, colorful world of super-heroes has thrilled generations of readers. Whether draped in the dark of night, or wrapped up in brilliant colors, they duel with their arch-enemies across cities, countries, space and even time modern myths to inspire the imagination.

With this book, you take a look into the files of future archaeologist Danni Cipher, and explore the Ages of the Super-Hero: from their Golden Age beginning, straight through to the Modern Age. Follow the way these comic book eras focused on different styles, struggles, attitudes and even powers, for hero and villain alike.

And more: you can step into the role of any one of four dozen ready-made heroes, to take up their struggles against dozens of their most diabolical foes! Golden, Silver, Bronze, Iron, Modern; each age presents its own team of heroes and the criminals and maniacs that they opposed, good to go straight from the book. Or as GM, use them to populate the backdrop of your own world's history, with secrets, stories and excitement that can serve to flesh out your players' own characters. With advice on scaling characters in power level to fit any campaign's needs; bases and vehicles, gear and gadgets; adventure seeds; and even a chance to peer into the timelines of our characters, to see how things might go villainous for them, these pages can provide more than enough material for any gaming group ready to make the leap into playing out their own modern myths!

376 pages packed with heroes, villains, and adventure seeds for a new superhero campaign