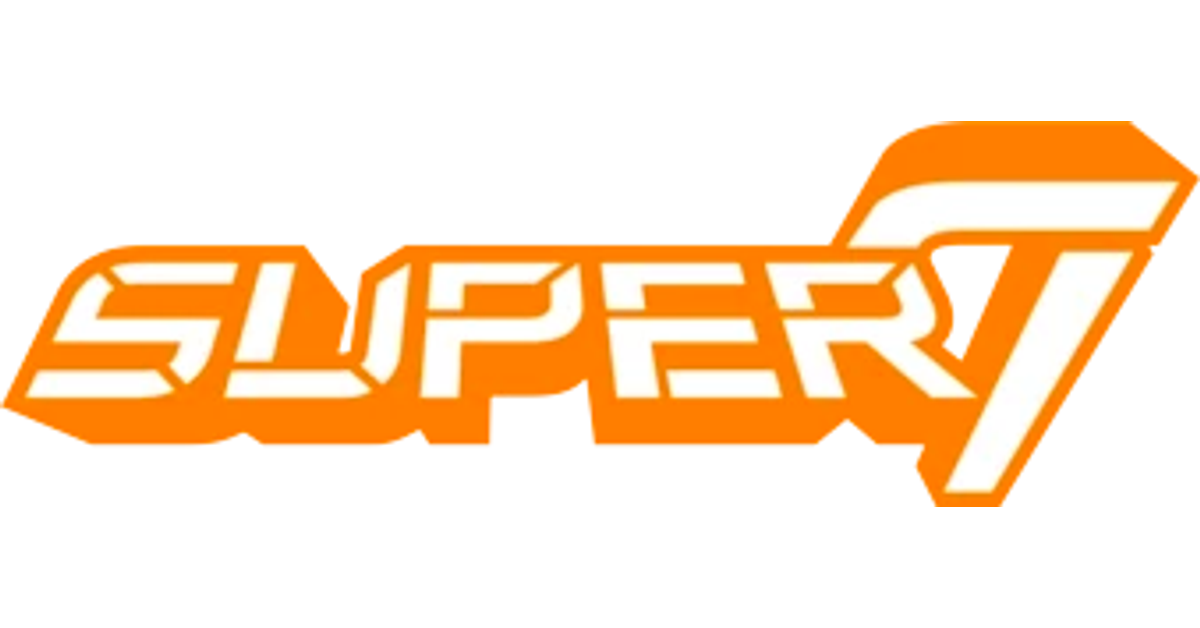 Super 7
Natsumaru is one of the main characters of Netflix's Yasuke, the story of a Black samurai warrior in an alternate version of feudal Japan. She is a brilliant Onna-bugeisha, a warrior woman, who is one of Yasuke's closest allies. Made in the "hang-tag" style of soft vinyl figures traditionally found in Japan, this figure stands 5 4/5-inch tall with three points of articulation, featuring a detailed sculpt that captures the style and attitude of the character. Collect all three figures in Super7's first wave of Yasuke SuperVinyl figures! Ages 14 and up.
Share Share on Facebook Tweet Tweet on Twitter Pin it Pin on Pinterest
x