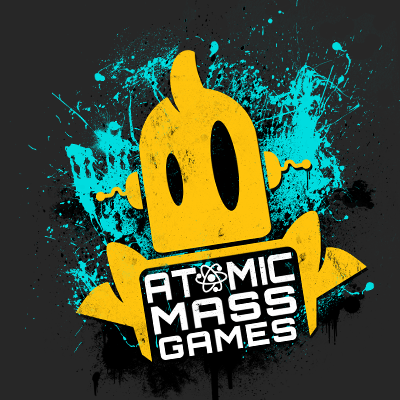 Atomic Mass Games
Deploy one of the Empire's deadliest agents to the battlefields of Star Wars: Legion! The leader of the fearsome Inferno Squad, Iden Versio and her ID10 seeker droid have the experience and flexibility to both command troops in battle and wreak havoc on their own. No matter what path you choose, their skills make them an invaluable asset to any Imperial army. The Iden Versio and ID10 Commander Expansion contains beautifully sculpted, unpainted hard plastic Iden Versio and ID10 seeker droid miniatures. You're free to assemble the Iden Versio miniature in a variety of ways, including with or without her Inferno Squad helmet and with three different weapons. Rounding out this expansion are four command cards—three for Iden Versio and one for her ID10 seeker droid—that give you even more ways to use them in battle. Finally, nine upgrade cards invite you to outfit them with additional weapons, gear, and more!
Share Share on Facebook Tweet Tweet on Twitter Pin it Pin on Pinterest
x