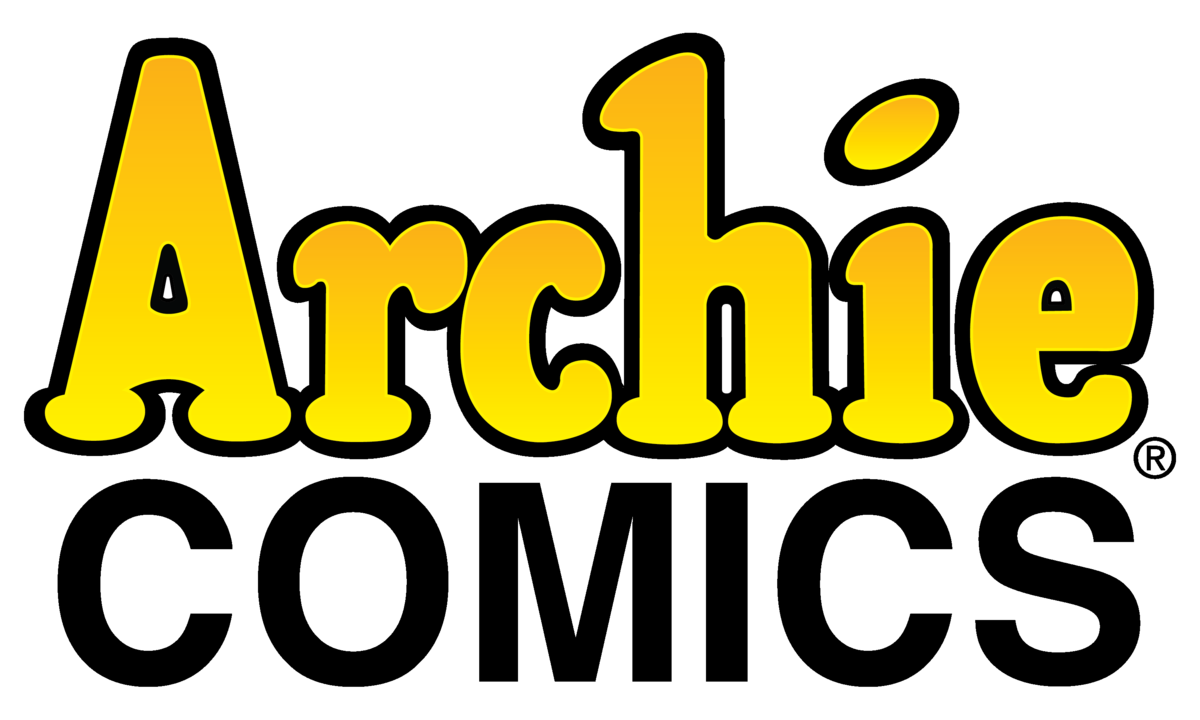 Archie Publications
First printing. Cover by Peter Laird. Codename: Chameleon, script by Dean Clarrain and Ryan Brown, art by Jim Lawson and Gary Fields; After a diabolical thief known as the Chameleon steals government plans for a powerful new weapon, Shredder tracks him down and tries to get him to reveal the location of the plans; The Chameleon holds out until Shredder threatens to transform him with an aerosol can of mutagen but, once the location of the plans are revealed, he sprays the Chameleon anyway; Now with the powers of his namesake, the Chameleon has a change of heart and helps the Turtles keep the plans out of Shredder's hands. 36 pgs., full color. $1.00. Cover price $1.00.
Share Share on Facebook Tweet Tweet on Twitter Pin it Pin on Pinterest
x