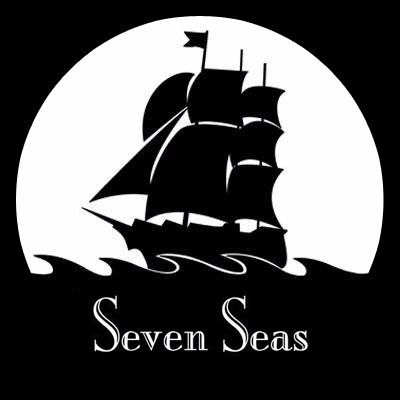 Seven Seas Entertainment
Light novels based on the popular Tenchi Muyo! anime series—available in English for the first time! Before Masaki Tenchi was born, before Ryoko was released–there was a galactic empire, and the man who would come to rule it all. Based on the hit Tenchi Muyo! Ryo-Ohki OVA series, this canonical light novel trilogy explores the lore that shapes the past, present, and future of the sprawling Tenchi Muyo! universe. Travel back in time to Jurai and follow a young Masaki Azusa (future father of Ayeka and Sasami) as he fights deadly space pirates, navigates Juraian nobility to ascend the throne, and embarks on the greatest adventure of all–falling in love!
Share Share on Facebook Tweet Tweet on Twitter Pin it Pin on Pinterest
x