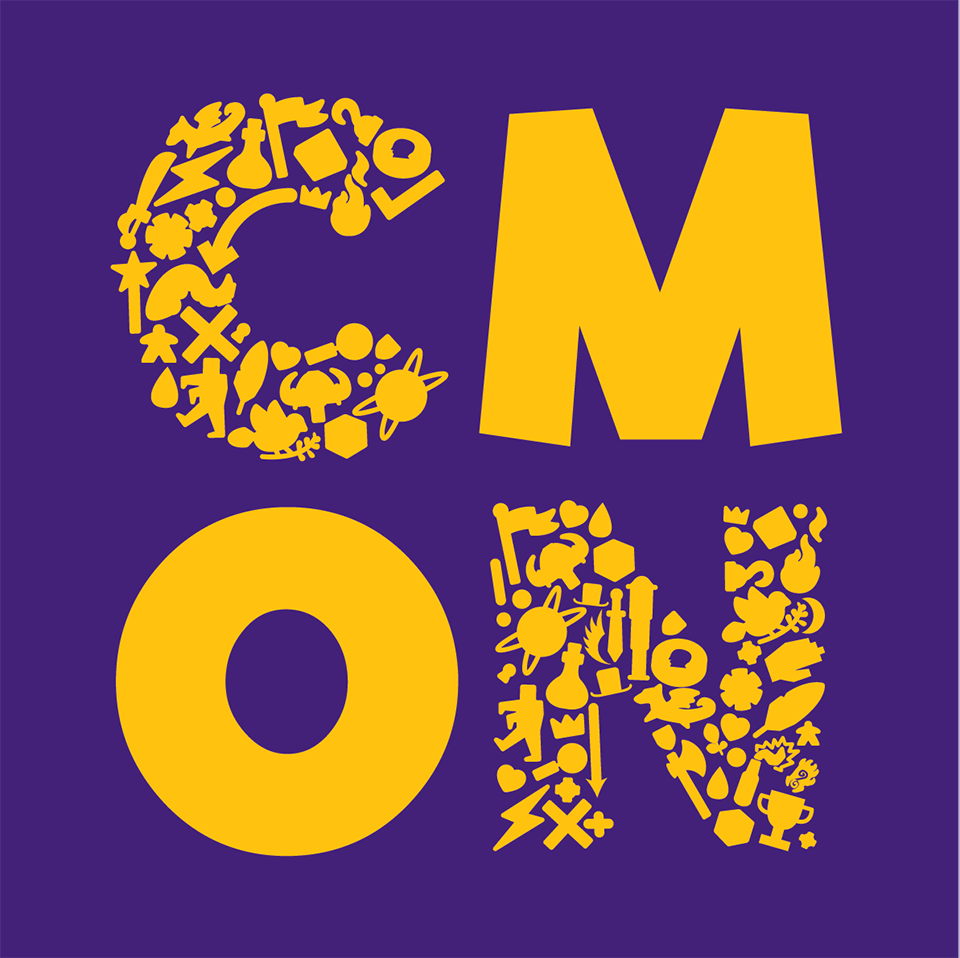 CMON
When a true zombie hunter dies, he comes back as a Zombivor, a zombie hero, and keeps on fighting! Even death and infection can't turn a hero into a monster. Madness, however, can. Cut off from human feelings for too long, a Zombivor becomes a Lost. He turns against his former comrades and becomes the toughest opponent in the Zombicide world. This box contains twelve Zombivor miniatures from Zombicide Season 3: Rue Morgue to play as heroes or adversaries in any Zombicide game. Resurrection mode and Losts rules are here as well, along with six Losts cards to introduce new terrors on your board! This product is an expansion: Zombicide: Season One, Season Two or Season Three base game required to play.
Share Share on Facebook Tweet Tweet on Twitter Pin it Pin on Pinterest
x